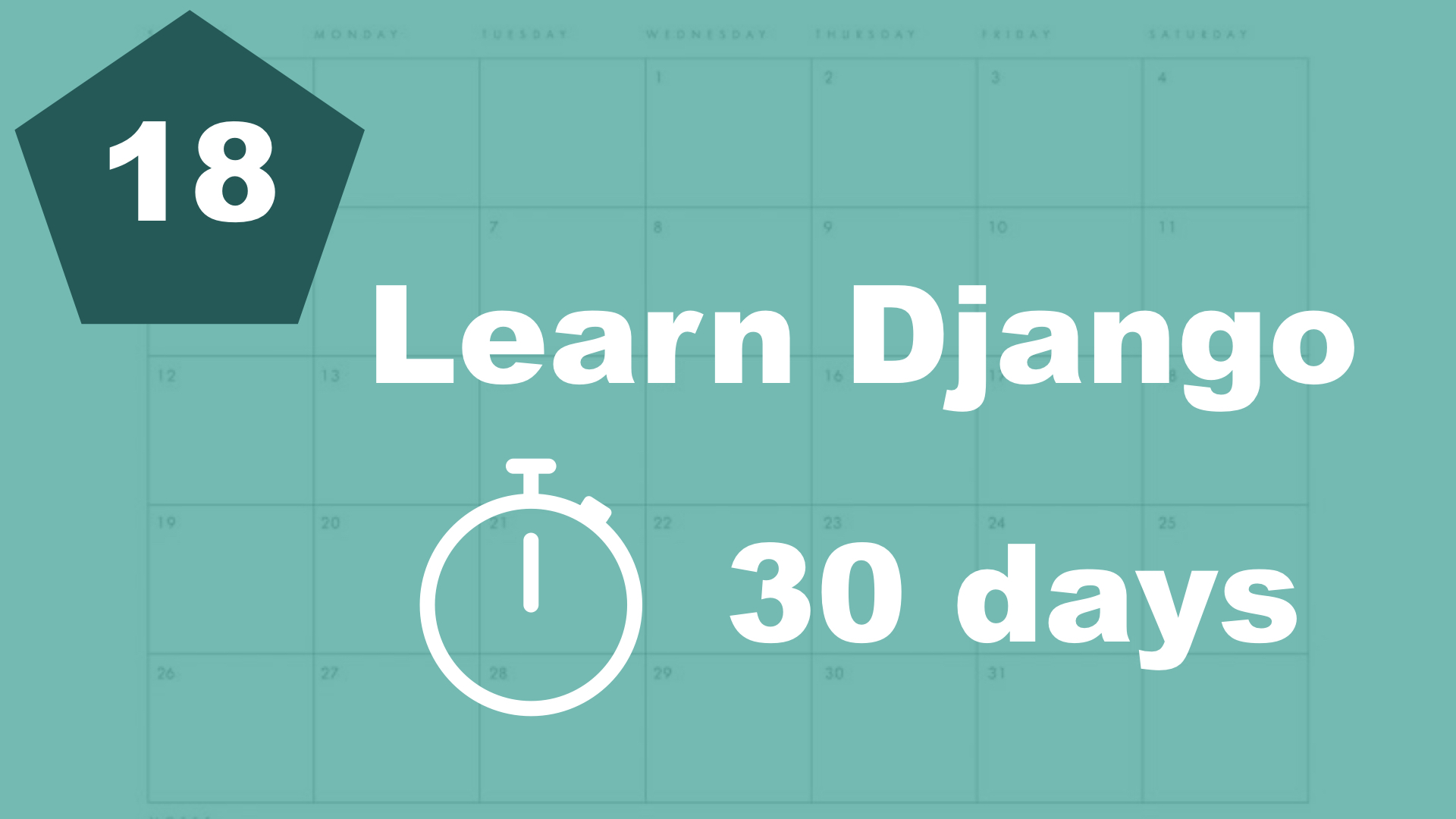 Let's learn more about forms and how to create an edit form for the tasks.

We are actually just going to continue to use the same form as earlier, but I want a separate view and template for editing the tasks.

Let's begin with the template. Create a new file (called edit_task.html) in the same folder as the frontpage.html. It should look like this:

Hopefully, all of the code here looks familiar, and that you understand it?
We don't need to do anything more here in the template. Django will fill out the form and similar, based on the data we provide it from the view.

If we open up task/views.py again, we can create the view for editing tasks:

First, we import a new shortcut from Django called "redirect". This will be used for redirecting the user back to the front page after the task is saved. I added three dots "..." just to show you that the other imports and the frontpage view can be like they were.

The code inside this view is more or less the same as the frontpage. We check the request method, and create a form based on this. The main difference is the instance parameter that we pass in. This is to make sure that Django know that we are editing a task. So since we passed in this parameter, Django will automatically fill the form for us and also make sure the task is updated and not created.

Before we can use this, we also need to append the view to "task/urls.py" like this:

This should look familiar. It's just a simple primary key inside the path, and then we point to the view. Next and last step is to update template to link to this path. In the loop where we show the tasks, do this:

And that was it, this was everything we needed to do to make it possible to edit tasks.